These were the field tours visited during the 2019 Symposium.
​MAP OVERVIEW & DIRECTIONS

This 1,120-acre site is a prairie restoration embedded within a suburban matrix. Originally prairie, and converted to row crop agriculture after settlement, Orland Grasslands was purchased by the Forest Preserves of Cook County in the 1960s. It was part of a reforestation program in the 1960s in which portions of the site were planted with trees. Beginning in 2007, a restoration design was initiated with the US Army Corps of Engineers to restore wetlands and prairie. The work was completed in 2013 and the site has been managed with fire regularly since that time. Dominated by fine fuels, and surrounded by an urbanized landscape, challenges abound for conducting safe and effective burns. The visit will look at equipment, tools, and strategies for effective burning in a grassland. Challenges will be discussed. Effects of fire in relation to land management issues and needs will also be discussed.

Cranberry Slough Nature Preserve
PALOS HILLS, IL
​
This 570-acre site is a woodland remnant with scattered wetlands and pockets of savanna. The preserve sits within a larger matrix of woodlands that are subdivided by roads. Cranberry Slough has had an extensive invasion by Amur honeysuckle which at one time covered over 80% of the site. Recent work has eradicated all pockets of invasive brush with a low density of scattered individuals remaining. Fire is being used as a tool to reduce woodchips resulting from honeysuckle mowing, reduction of remaining scattered individuals, and invigoration of herbaceous native vegetation. Recovery is ongoing but has been impressive in some areas. The visit will focus on how fire can be used to supplement and impact woody invasive control and also its impacts on native flora recovery. 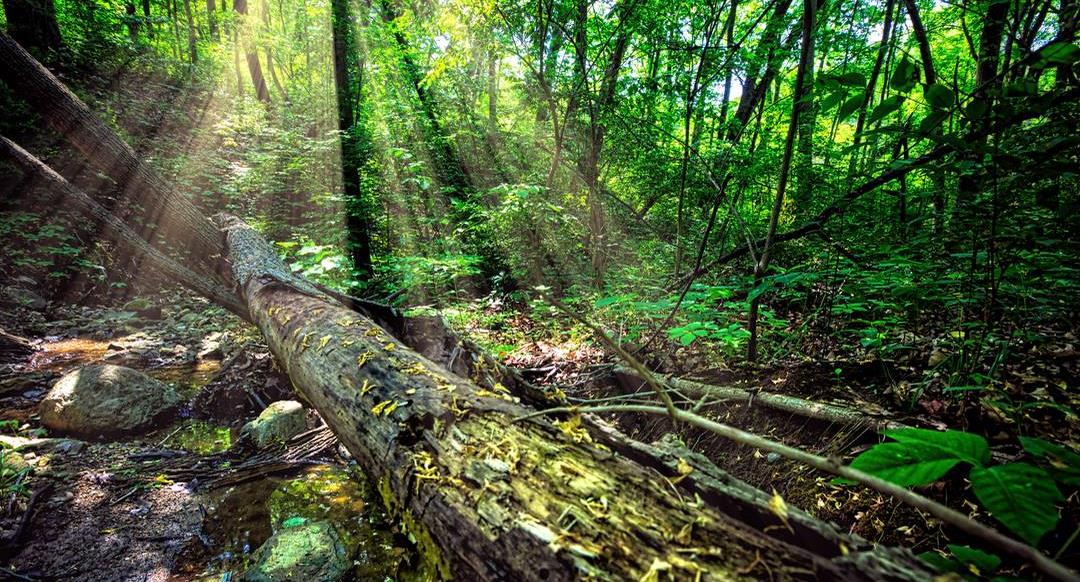 ​This 1,520-acre preserve is the Forest Preserves of Cook County’s largest nature preserve. It is best known for a large esker that runs through its center, giving an excellent view of the woods and wetlands within the preserve. The site had limited use of fire until 2010. Since that time, fire has been used to maintain the open character of wetlands and a remnant prairie, as well as to assist with recovery of woodlands after invasive brush removal. Some areas have been treated with fire alone to assess effects on pockets of invasive brush. The visit will look at ongoing restoration work as it relates to fire management across a number of natural communities and open up a discussion of alternate techniques.
Download Field Tour Sites